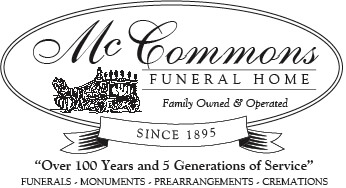 J .H. McCommons sold coffins and officiated at funerals as a sideline to his General store. This was the beginning of McCommons Funeral Home a service business that is now over a century old and presently being operated by the third and fourth generations of the McCommons Family. Typical of its day, it too was a small "store-front" general store from which the funeral business was conducted, while the wake and visitation period usually took place at the residence of the deceased as a very normal facet of family life. The Funeral goods and caskets were in the upstairs of the McCommons building and the embalming was done at the deceased’s house. The coffins would be lowered to street level with the help of a manually operated elevator. The deceased were transported to the cemetery in a horse drawn hearse.

Recognizing a community need, William Howard “Bill” McCommons bought the Jonas Fauche house across the street from the “Big Store” in 1947. After a yearlong restoration of the home, McCommons Funeral Home opened for business in November of 1948 at its new location. The Fouche House was erected in the year 1795 by Major Jonas Fouche, a Frenchman, who fought in the American Revolution. He was sent to Greensboro in 1787 to defend against the fierce Indian attacks that the city was experiencing at the time. Georgia’s second Adjuent General, Fouche killed a man named Burnside in one of the last duels fought in Greensboro for criticizing him on his vote on the Yazoo Fraud election. The Fouche House, which is on the national historical register and the oldest house in Greene County, is still used by McCommons Funeral Home today.

In 2000 our dream of expanding our facility finally became a reality. Phase one included remodeling the existing structure upstairs and downstairs. Along with the help of our contractor, we were able to achieve our goal of tastefully combining phase two (new restrooms, sunroom, garage, preparation facilities, and elevator) of the new facility with the old building. Plans for future expansion are already in the works. We have tried to provide a warm and comfortable setting for everyone that visits our funeral home.

As you tour through the funeral home you will find a vast array of memorabilia from our four generations of funeral service All of our furnishings are from the 1800’s which is the period of the home. We have accumulated many of the antique pieces from our community, and they have special meaning to us. A number of the pictures and items on display are a part of our local history. Our old chapel will seat 100 people and comfortable seating can be arranged for additional guests. We offer various facilities for the handicapped. Our state-of-the-art Music System includes hours of music, giving you plenty of choices.

In April of 2005 Steve and Billy McCommons purchased the Hall-Thomas House (Formerly The Country House) and after a complete renovation added it to our facilities to better serve our community.  It was built circa 1865 by Col. Hall and was a boarding house for 40 years run by the Thomas family.  It is furnished with memorabilia from all over Greene County and antiques from the period of the house 1865.  A 250 seat state of the art chapel was added between the two houses in 2010 and all three buildings are connected by a convenient hallway that allows you to travel to all three buildings without going outside.  The chapel is trimmed in antique heart pine from a barn and has the original gas lanterns that have been electrified from the Mercer Chapel in Penfield.  Now we have over 13,000 square feet to serve families. 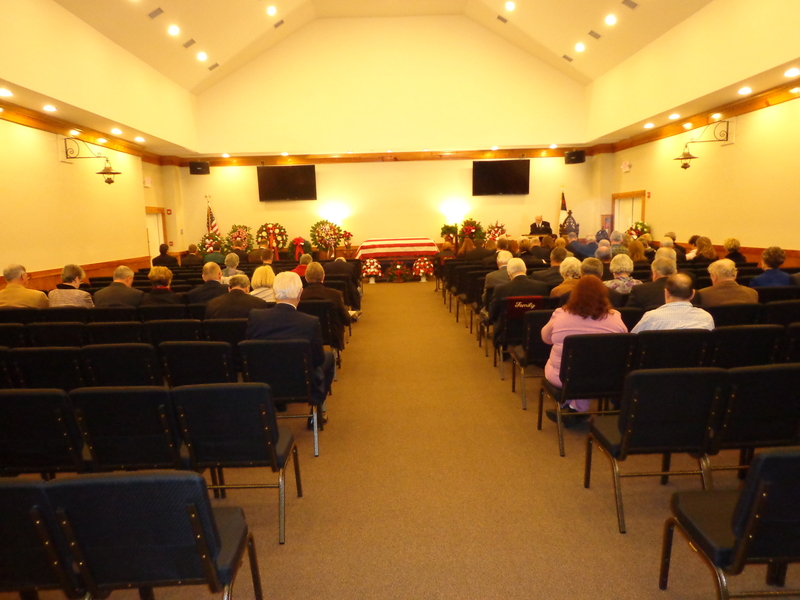 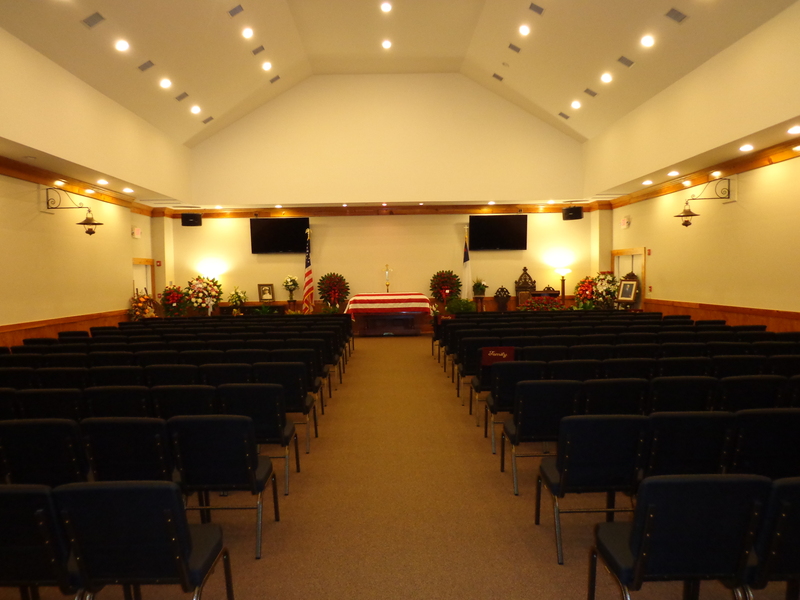 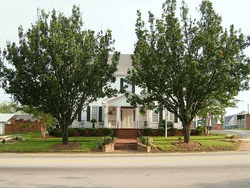