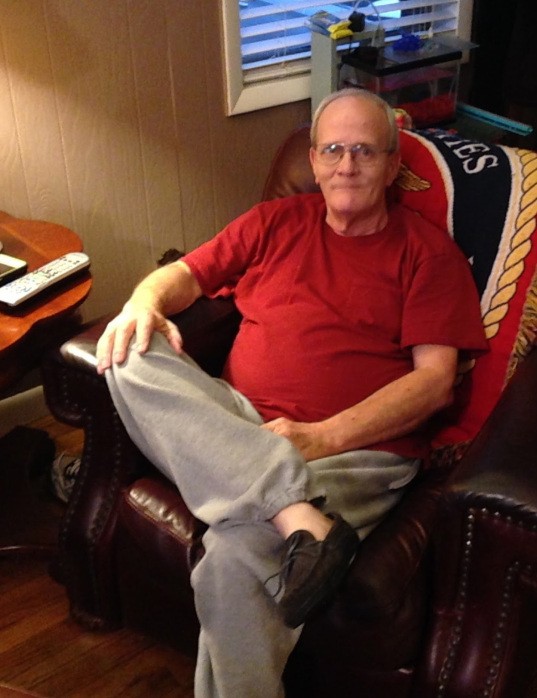 James Alan Cason (Alan) of Greensboro, GA passed away Tuesday, March 30, 2021 at Piedmont Athens Regional. He was 63.  Alan was born July 27, 1957 in Fairburn, GA to the late Robert Samuel and Hilda Floyce Power Cason.  He grew up and attended school in White County.  After high school he joined the Marine Corps and graduated from Parris Island, SC. During his service, he worked on aircraft, specializing in hydraulic systems.  He was proud of his service and served in the Marine Corps Reserves and later supported Toys for Tots for the remainder of his life.  After his military service, Alan worked for thirty years as a Telecommunications Technician for AT&T.

His many interests included music, camping, travelling and working in his shop.  When he was younger he played in a band and was a very talented piano and guitar player. He was loved very much and will be greatly missed.

The family will hold a Memorial Service at a later time.  McCommons Funeral Home, 109 W. Broad St., Greensboro, GA, (706) 453-2626, is in charge of arrangements. Visit us at www.mccommonsfuneralhome.com to sign the online guest register.

Plant a tree in memory of James Alan Cason

I extend my condolences from the Greensboro Police Department to the family. Mr. Cason was great man, father and grandfather and will be greatly missed. You will continually be in our prayers.❤️

He was a wonderful father. Strict but loving. He always told me dont tell me you love me show me. He showed us. He was a hard worker. He would take the time to show you how something should be done right the first time. He was a Beautiful piano player and will be missed dearly. I love you Dad I will miss you forever.

Our hearts are saddened to learn of your loss, please know we are thinking of you and your family during this difficult time.
Staff, Law Office of Russell W. Wall 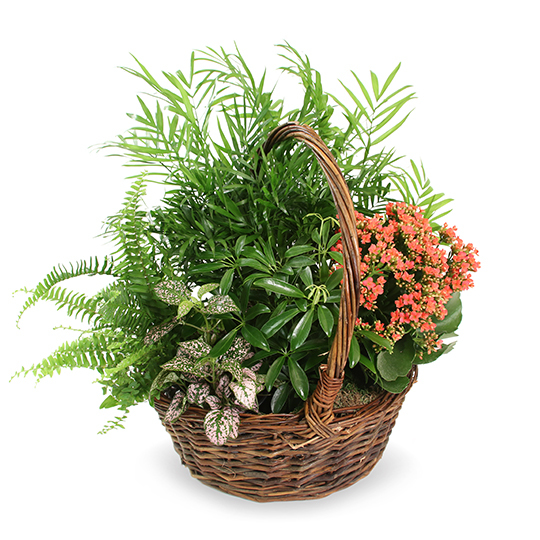 A tree was also planted in memory of James Alan Cason.

A Memorial Tree was planted for James Alan Cason

Plant a tree in memory of James Alan Cason