Share a memory
Obituary & Services
Tribute Wall
Read more about the life story of Herman and share your memory.

Herman Eugene Thomas, Jr. of Greensboro, GA, died Thursday, November 10, 2022 at the age of 48. Born in Greensboro, GA on July 10, 1974 he was the son of Irmgard Nash of Greensboro and the late Herman Eugene Thomas, Sr.  Herman graduated from Greene County High School.  He was the butcher for Moon’s Supermarket where he was working at the time of his death.  He was also the Fire Chief of the Greensboro Volunteer Fire Department where he was very dedicated being a fire fighter. Riding his side by side, fishing, hunting and tinkering with things he never finished was what he enjoyed doing and being with his family and friends.

In addition to his Mother, Irmgard Nash of Greensboro, GA, he is survived by his brothers, Michael Nash and Christopher Nash; sisters, Pearl Thomas and Belinda Thomas; niece and nephew, Brandi Norris and Aaron Peters; stepmother, Tammy Thomas; a number of other relatives, and many, many friends.  In addition to his father he was preceded in death his step-father, Charles Nash, Sr. and his brother, Charles Nash, Jr.

Memorial Services will be held, Monday, November 14, 2022 at 2:00 p.m. at McCommons Chapel with Rev. Robert Robinson officiating.  The family will receive friends Monday from 1:00 p.m. until time for the service at McCommons Funeral Home. McCommons Funeral Home, 109 W. Broad St., Greensboro, GA, (706) 453-2626, is in charge of arrangements. Visit us at www.mccommonsfuneralhome.com to sign the online guest register.

To send flowers to the family or plant a tree in memory of Herman Eugene Thomas, Jr., please visit our floral store. 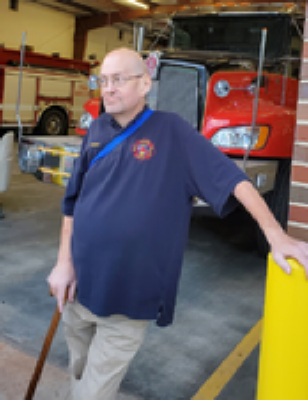